Elon Musk is coming up with more wearable technologies to make us look like geriatric nerds from outer space. 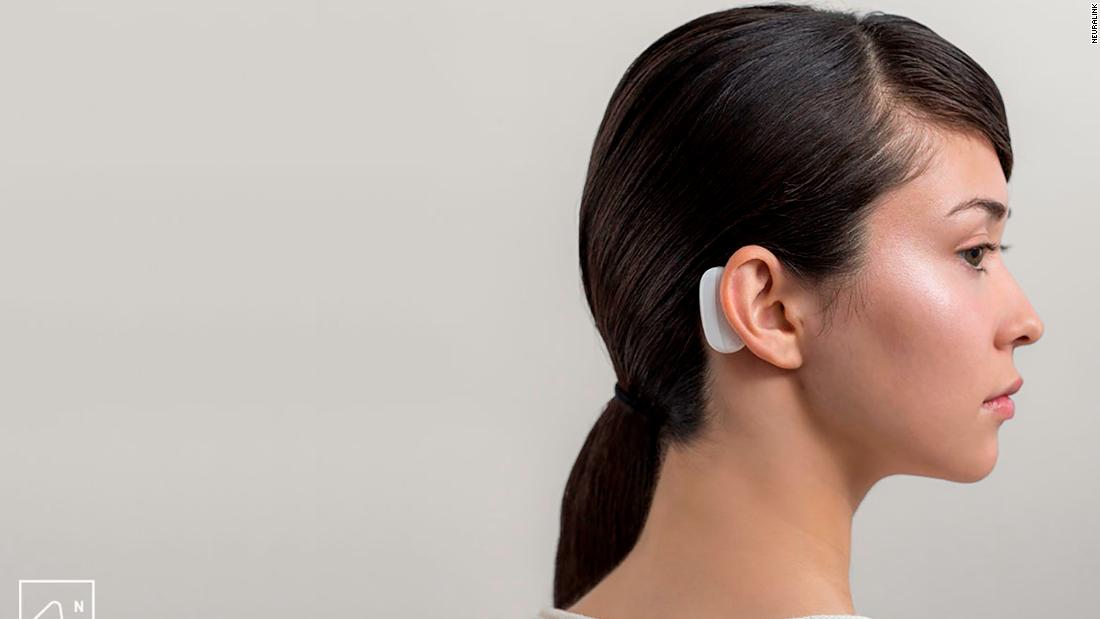 Elon Musk hopes to put a computer chip in your brain. Who wants one?
This week Elon Musk unveiled his most sci-fi project thus far: a computer chip connected to exceptionally slender wires with electrodes on them, all of which is meant to be embedded in a person’s brain by a surgical robot. The implant would connect wirelessly to a small behind-the-ear receiver that …

As if it didn’t already sound like the name of a 70s TV drama, The Squad could have easily been called The White Shadow.

Trump calls congresswomen racist day after his adviser says the term is used to silence speech
Trump’s latest attack on four minority women lawmakers involves familiar a tactic: Accusing others of what he has been accused of.

The Donald had eyebrows on fleek all the way back in 1992. Tape shows Donald Trump and Jeffrey Epstein discussing women at 1992 party
The November 1992 tape in the NBC archives shows Trump with Epstein more than a decade before Epstein pleaded guilty to felony prostitution charges in Florida.

Nobody knows how to throw an anniversary like New York.

New York Blackout, Part II: As Many As 30,000 People Are Offline In Heatwave
Con Edison had to cut power to some 30,000 New York City customers on Sunday night, most of them in the Brooklyn borough. As of 10:30 PM Eastern time, the outside temperature was still 87 degrees. …

James Bond fans will believe everything except that 007 can be a black woman.

Lashana Lynch Isn’t the New James Bond, But She Is the New 007
The iconic role of Bond apparently won’t be played by a woman of color after all.